“Stand, you’ve been sitting much too long, there’s a permanent crease in your right or wrong.“ 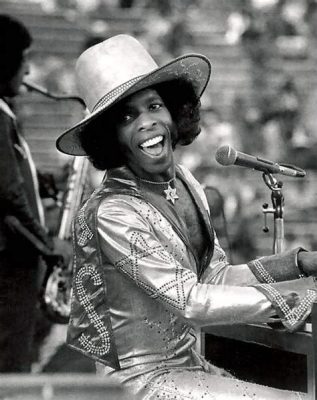 Sly and the Family Stone, American rock and funk band that became widely popular in the late 1960s with a string of anthem-like pop singles, stirring socially-relevant albums, and memorable live performances. The loud colours and individualistic dress of the players reflected and influenced the counterculture of the 1960s; musically, Sly and the Family Stone laid the foundation for much of the street funk, soul, and disco music of the 1970s.

Being a band of musicians who were black and white, men and women, Sly and the Family Stone embodied the promise and the pain of the country during the Sixties. They encountered racism in many places they performed. They exemplified the youth of the countercultural movement in embracing peace and empowering women.