“When you’re doing what you love, it’s not exhausting at all, actually. It’s completely empowering and exhilarating.“ 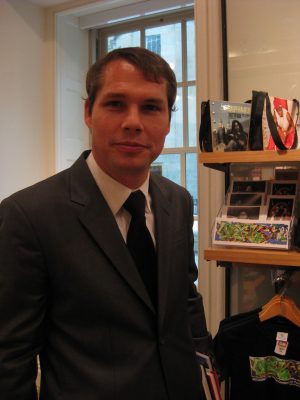 Frank Shepard Fairey is an American street artist best known for his politically themed posters and murals. His works touch on many areas of social and political problems and injustices. One of his most popular campaigns was for the Barack Obama administration during his first run for president in 2008. It featured a poster with Obama’s face, and the word “hope” presented underneath.