“It’s been too hard living, but I’m afraid to die. ‘Cause I don’t know what’s up there, beyond the sky.“ 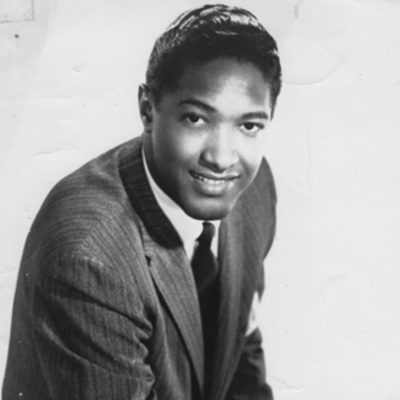 Sam Cooke is one of the legendary voices of the 20th century. He is commonly credited as one of Soul music’s originators. His blend of Gospel and R&B would be the blueprint for this dynamic genre which was rooted in the struggles of the civil rights era. Bringing his gospel style to the secular world also made him one of the first people to lay the groundwork for the eventual uprising of soul music.

Released in 1964 as a single, “A Change is Gonna Come” became known not only as Sam Cooke’s greatest works but one of the most cherished songs of the civil rights era.  The song became an anthem of the era and while it was a mild hit for Cooke, its message and music have prevailed for decades.