“It was hard. We didn’t have books, CDs, to play along. We tried transcribin’ tunes. When jazz came on, you got eight bars on Friday night. When he comes on again you try again.” 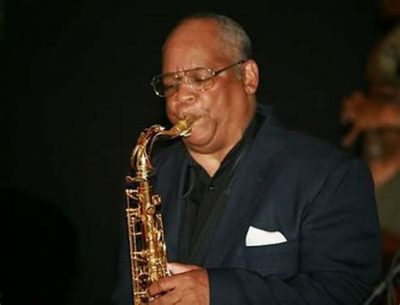 Robert “Bootsie” Barnes was an American jazz tenor saxophonist from Philadelphia. In the 1950s, Barnes played with various musicians in Philadelphia, including Lee Morgan, Philly Joe Jones and Bill Cosby (then a drummer). During the 1960s, he performed with various organists including Jimmy Smith and Don Patterson, with whom he recorded in 1978. In the 1980s, he toured with Sonny Stitt. He continued to play in his home town and recorded his album “You Leave Me Breathless!” in 1995.