“There’s nothing more beautiful than a simple blues tune. There is beauty in simplicity.“ 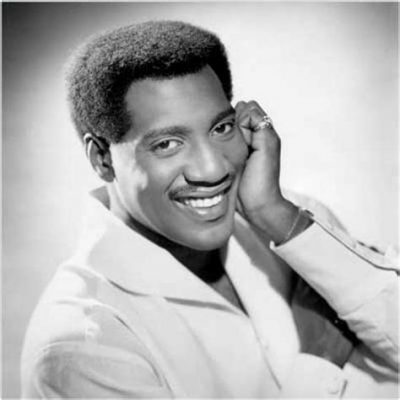 Otis Redding is an American musician who took on multiple roles including a singer, songwriter, and record producer. He is considered one of the greatest singers in the history of American popular music and a prominent contributor to soul music and rhythm and blues. Redding’s style of singing gained inspiration from Gospel music and influenced many other soul artists of the 1960s.