“Prejudice is a burden that confuses the past, threatens the future and renders the present inaccessible.” 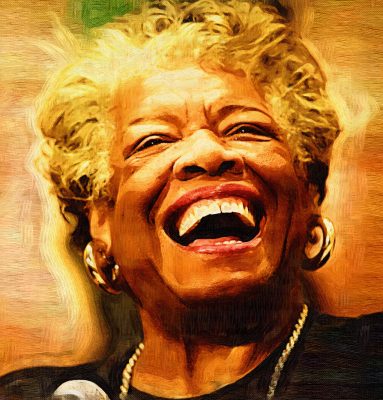 Maya Angelou, from St. Louis, MO, was an American author and activist. Her autobiographies chronicled her life, from her youth’s hardships to the wisdom she learned in her adulthood. While writing was her passion, Angelou had other interests, such as acting. Her role in the play, Look Away, landed her a Tony nomination in 1993. Throughout Angelou’s career, she worked for the rights of African-American citizens as well. She worked closely with Martin Luther King Jr. and Malcolm X during the civil rights movement in the 1960s. Maya Angelou passed on May 28th, 2014, leaving a lasting legacy.