“The wonderful thing about being an artist is that there is no end to creative expression.“ 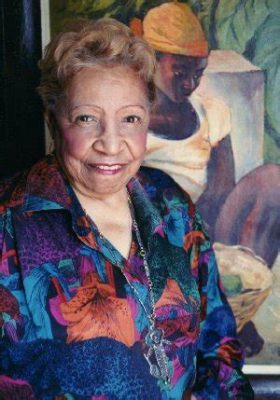 Loïs Mailou Jones was an influential artist and teacher during her seven-decade career. Jones was one of the most notable figures to attain fame for her art while living as a black expatriate in Paris during the 1930s and 1940s. Despite her extensive portfolio, teaching career, and cultural work in other countries, she had been left out of the history books because she did not stick to typical subjects that were “suitable for African Americans to paint”.