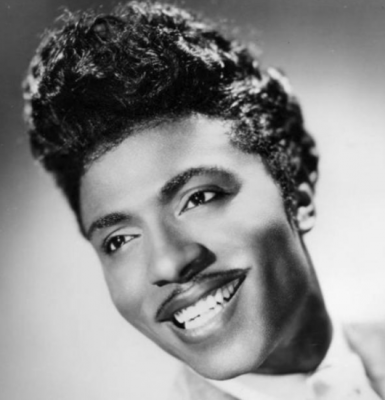 Richard Penniman, better known as Little Richard, combined the sacred shouts of the black church and the profane sounds of the blues to create some of the world’s first and most influential rock ’n’ roll records. Little Richard exploded the Fifties music scene with his thunderous piano and electrifying stage presence, setting the tone for the future of rock and roll. His unrestrained performances and visceral rhythms were unlike anything audiences had ever seen. Little Richard helped define the early rock ‘n’ roll era of the 1950s with his driving, flamboyant sound. With his croons, wails and screams, he turned songs like “Tutti Frutti” and “Long Tall Sally” into huge hits and influenced bands such as the Beatles.