“Always be smarter than the people who hire you.” 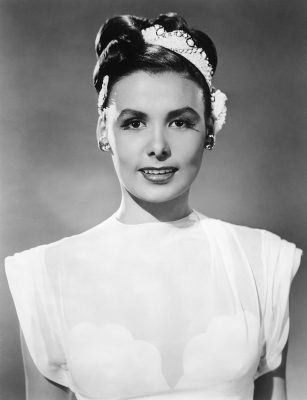 Lena Horne was a singer, actress, and Civil Rights Activist who first established herself as an accomplished live singer and then transitioned into film work. She signed with MGM studios and became known as one of the top African American performers of her time, seen in such films as Cabin in the Sky and Stormy Weather. Lena Horne is known as one of the most popular African American entertainers of the twentieth century. A woman of great beauty and commanding stage presence, she performed in nightclubs, concert halls, movies, and on radio and television.
Horne, despite her great fame, continued to experience humiliating racial discrimination. In the late 1940s, she sued several restaurants and theaters for racial discrimination and also began working with Paul Robeson in the Progressive Citizens of America, a political group opposing racism.