“I don’t think there’s a good excuse for being unhappy.“ 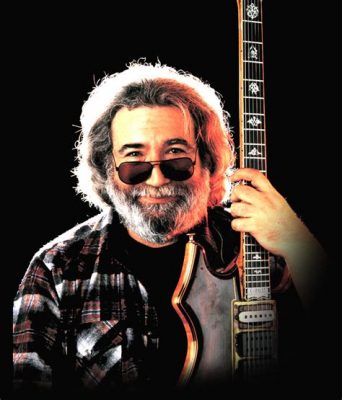 Jerry Garcia was an American singer-songwriter and guitarist, best known for being a principal songwriter, the lead guitarist and a vocalist with the rock band the Grateful Dead, of which he was a founding member and which came to prominence during the counterculture of the 1960s. Garcia was also renowned for his musical and technical ability, particularly his ability to play a variety of instruments and sustain long improvisations with the Grateful Dead. Garcia believed that improvisation took stress away from his playing and allowed him to make spur of the moment decisions that he would not have made intentionally.