“For black and brown people, caring for ourselves and each other
is not a neutral act. It is a necessary and radical part of the struggle
to create a more just society. Our healing and survival are
essential to the fight.“ 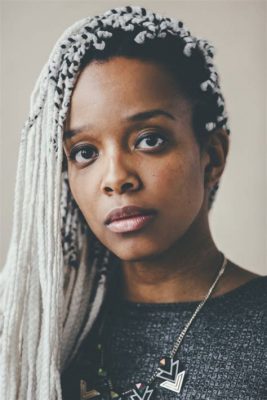 Jamila Woods is an American singer, songwriter, poet and teacher. She graduated from St. Ignatius College Prep and Brown University and graduated with a bachelors in African Studies and Theater and Performance Studies. After college she and another person formed M&O, a duo singing group. Eventually she would sign a label and create her hit single Blk Girl Soldier. She would appear in other artist music and eventually dropped her first album, HEAVEN in 2016. In 2019 she would release her second album, LEGACY! LEGACY, and earn two awards for that album.