“I will preach with my brush.” 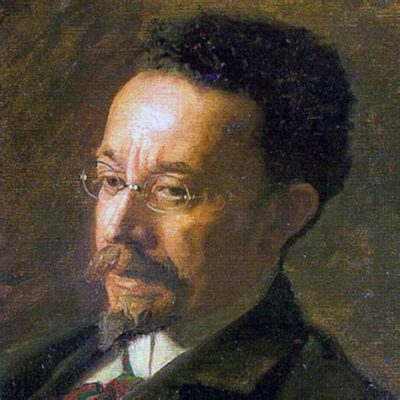 Henry O. Tanner was an American artist and the first African-American painter to gain international acclaim. When Tanner was about 13 years old, he decided he wanted to be a painter when he saw a landscape painter working while he was walking through Fairmount Park with his father. After his own self-study in art as a young man, Tanner enrolled in 1879 at the Pennsylvania Academy of the Fine Arts in Philadelphia. Tanner moved to Paris, France in 1891 to study, and continued to live there after being accepted in French artistic circles. His painting entitled Daniel in the Lions’ Den was accepted into the 1896 Salon, the official art exhibition of the Académie des Beaux-Arts in Paris.