“I have no favorite. My favorite thing is whatever I’m doing.” 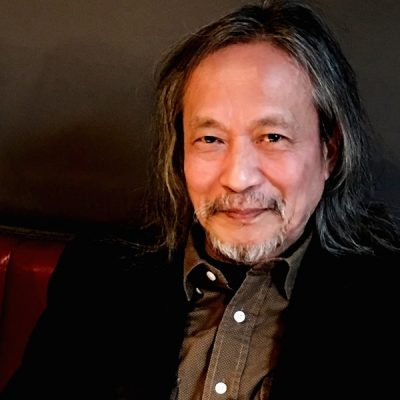 Damo began traveling around Europe in the late 1960s, leaving his home in Japan. He would often do street performances (or busking) and was eventually discovered in Munich by members of the krautrock band Can, who he joined in performance later that same day. After Damo joined Can in 1970, the group maintained steady breakthroughs in their music. He left Can in 1973, ending their brief career together. After a hiatus from music and a rigorous cancer treatment, Suzuki began creating music again in 1983, contributing to Germany’s underground scene ever since.