“Our purpose is to educate as well as to entertain.“ 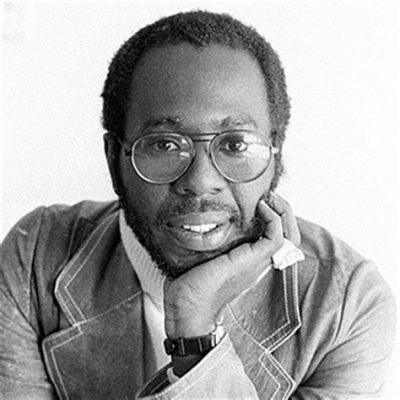 Curtis Mayfield was an American singer-songwriter, guitarist, and record producer, and one of the most influential musicians behind soul and politically conscious African-American music. His first group, The Impressions, gained their fame during the Civil Rights Movements of the 50s and 60s. Many of those songs dealt with social injustices and the black pride movement. As a solo artist, Mayfield gained success in his soundtrack to the movie “Superfly”. The soundtrack was noted for its socially conscious themes, mostly addressing problems surrounding inner city minorities such as crime, poverty and drug abuse.