“Spiritual Powers will bring about intentions that may not be favorable to you, but you will be able to endure that it
will be of benefit.” 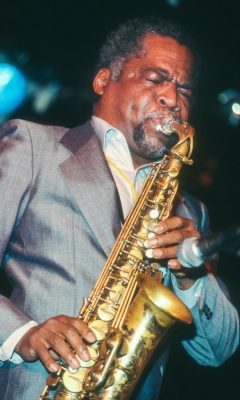 Byard Lancaster is a Philadelphia based Saxophonist and Flutist who is credited for being one of the major forces that led to the “New Jazz Movement.” His performance was mostly based on free jazz and avant-garde jazz. While performing with various other artists, both inside and outside the Jazz genre, he has been praised by music critics for paving the way for multi-genre artists. Lancaster died in 2012 due to complications with pancreatic cancer.