Mauritania got its name from ancient kingdom called Berber kingdom of Mauretania. This kingdom existed from the 3rd century BC to the 7th century.

The terrain in Mauritania is mostly barren and flat desert, Sahara Desert, covering 2/3 of the country.

Mauritania is in West Africa, with a population of 4.4 million people. Its capital is Nouakchott, and their currency is Mauritanian Ouguiya. The official language in Mauritania is French. 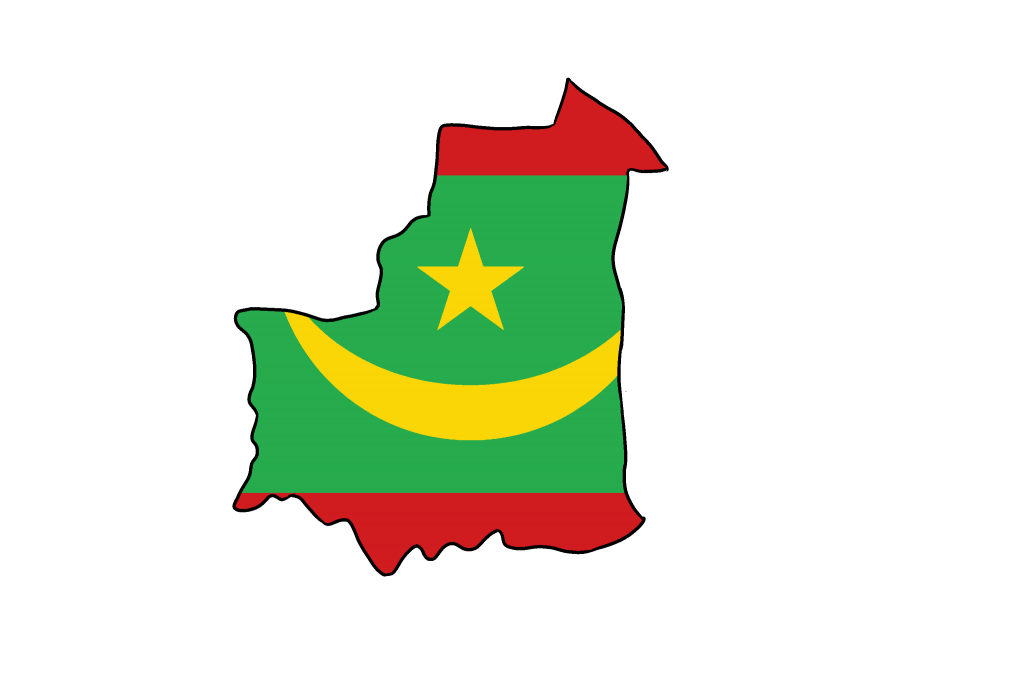 It also has two national parks including:

Also check out the National Museum of Mauritania.