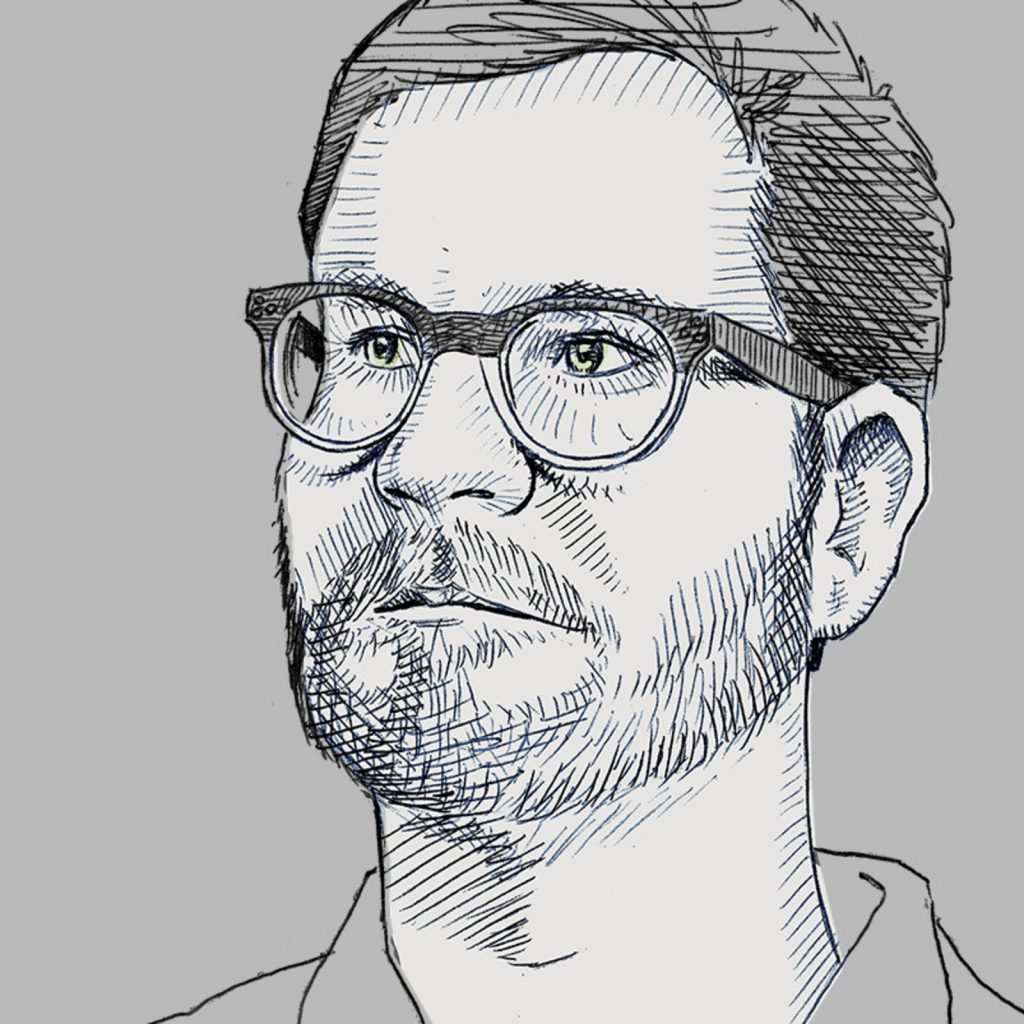 Matt Kenyon is a 44-year-old artist and the co-founder of S.W.A.M.P. (Studies of Work Atmosphere and Mass Production). He is from Baton Rouge, Louisiana. He graduated from Virginia Commonwealth University and earned his M.F.A. in painting and printmaking. Kenyon’s artwork has been exhibited in many places, including the C.C.C.B., C.I.C.A., and even in the New York Times. Kenyon was also awarded first place in Digital Language for the FILE Prix Lux award alongside Douglas Easterly and Tiago Rorke for their work on “Tardigotchi.” He was also featured on T.E.D. Talk in 2015. Currently, he lives and works in Buffalo, New York as an Associate Professor at the University of Buffalo.

Kenyon’s interview on his relationship with media and technology