Macau is home to the world’s first fusion cuisine. A fusion cuisine is a mix of southern Chinese and Portuguese ingredients and cooking techniques.

Macau is in East Asia, with a population of 700 thousand people. Its currency is Pataca. The official languages spoken in Macau is Chinese (Cantonese) and Portuguese. 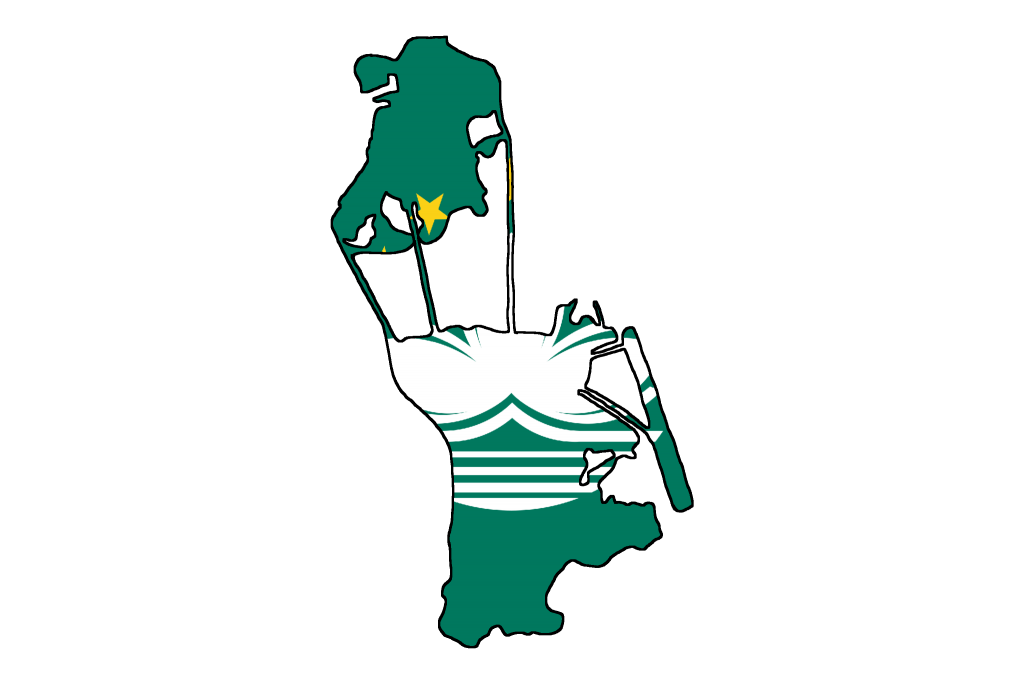 It has no world heritage site but has 25 public parks and gardens including: