The climate in Liberia, especially on the coast, is warm and humid year-round, dominated by a dry season from November to April and by a rainy season from May to October.

Liberia is in Western Africa, with a population of 4.82 million. Its capital is Monrovia, and the currency is Liberian Dollar. The official languages in Liberia are Liberian and English. 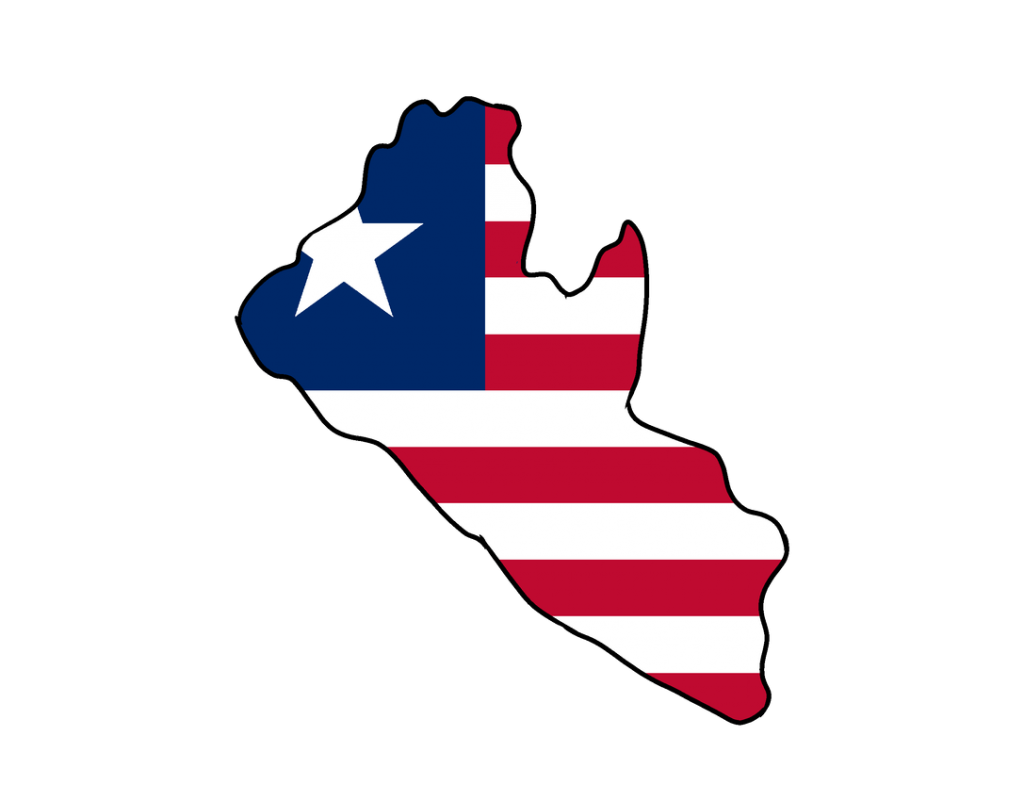 It has no world heritage site but has two national parks: