“Live your life to its fullest potential and don’t really care too much about what other people think of you.“ 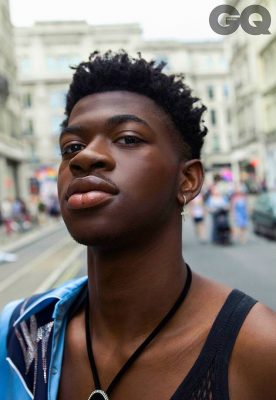 Lil Nas X, born Montero Lamar Hill, is seen as an overnight success story but that doesn’t mean that the musical artist hasn’t had to overcome his fair share of challenges. Before “Old Town Road” became the mega-success we remember it as, Lil Nas was a college dropout that was crashing on his sister’s couch. He would spend hours working on music and making hundreds of videos to promote “Old Town Road” on platforms like TikTok. Despite many critics saying his popularity would fade quickly, Lil Nas is still releasing music and shows no signs of slowing down or stopping anytime soon.