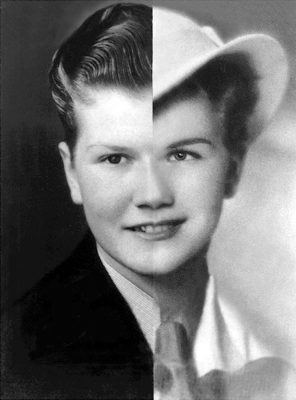 Billy Tipton was a jazz musician that always seemed to run when fame came knocking on the door turning down performances, like playing with superstar Liberace, that would have made him rich and famous. Tipton’s death perhaps explained his reasoning for doing so, Billy Tipton was born a woman named Dorothy Lucille Tipton. Tipton’s secrecy throughout his life makes it impossible to know why he did what he did, looking back at history many women have disguised themselves as men but Tipton did so in private and even managed to fool several of his wives in the process. While the intent behind the actions remains unknown, it is clear that Tipton intended to reveal his true self with death as the many tools he used to hide his secret throughout his life were missing from his body and home.