Kuwait’s name in Arabic word means fort. Historically, the area is visited by nomads who would come and go. However, droughts struck in the desert area and the nomads began to settle down near the coast of the Persian Gulf. The fortified settlements were where the name Kuwait came from.

Several popular music genres in the Arab World were originated in Kuwait. They have various music festivals like the International Music Festival held in the country. Kuwait also has the largest opera house in the Middle East.

Kuwait is in Middle East, with a population of 4.8 million people. Its capital is Kuwait (city), and their currency is Kuwaiti Dinar. The official language spoken in Kuwait is Arabic. 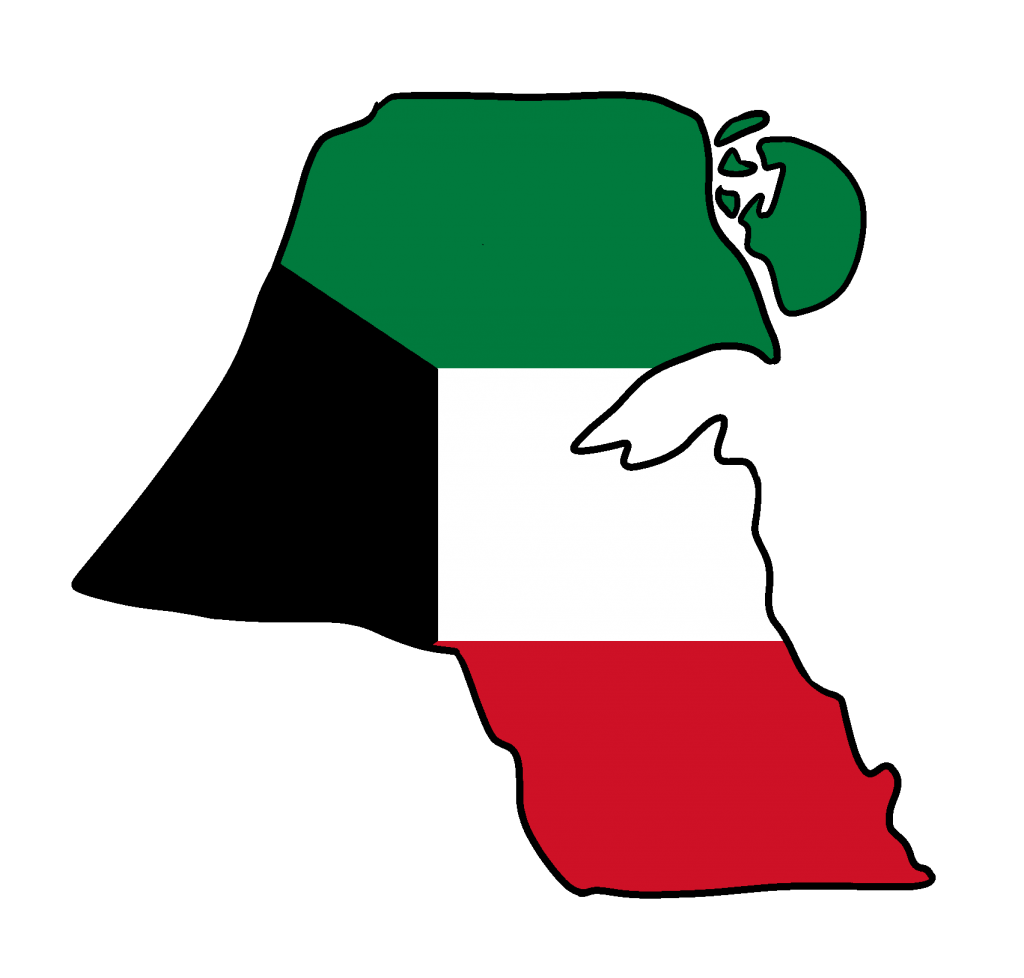 Kuwait has no world heritage site but does have 1 urban park which is Al Shaheed Park.