Kosovo does not provide citizenship by birth. The child gets the citizenship of the country when at least one of their parent is a citizen of Kosovo.

The name “Kosovo” derives from the name of a place in Serbia meaning “field of blackbirds”.

About 40% of the country is covered by forest. Majority of the trees in the forest are oak and pines.

Kosovo is in Southeastern Europe, with a population of 1.81 million people. Its capital is Pristina, and their currency is Euro. The official languages in Kosovo are Albanian and Serbian. 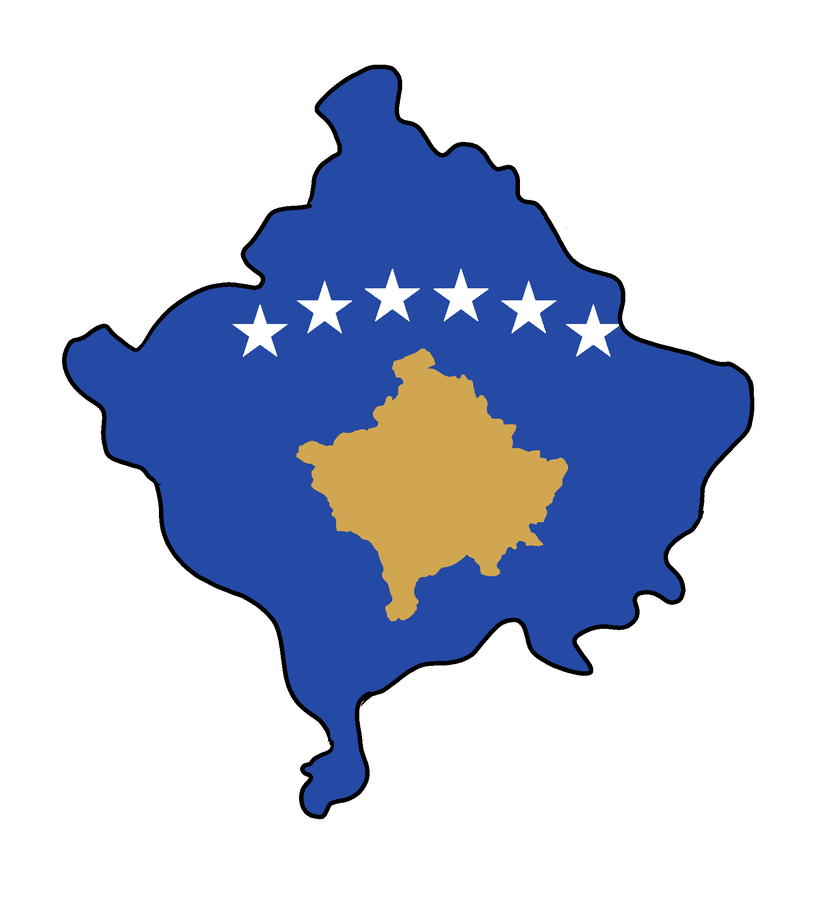 It has no world heritage site, but has two national parks:

Also check out the National Gallery of Kosovo and the Kosovo Museum.