Kazakhstan is the world’s largest landlocked country and also the ninth biggest nation in the world. It occupies 2,724,900 square km (1,693,174 square miles) in Central Asia.

Kazakhstan is generally known for being an Asian country but it is actually a transcontinental nation. A small part of its country extends into Europe.

Kazakhstan is in Central Asia, with a population of 18.5 million people. Its capital is Nur-Sultan, and their currency is Kazakhstani Tenge. The official languages spoken in Kazakhstan is Kazakh and Russian. 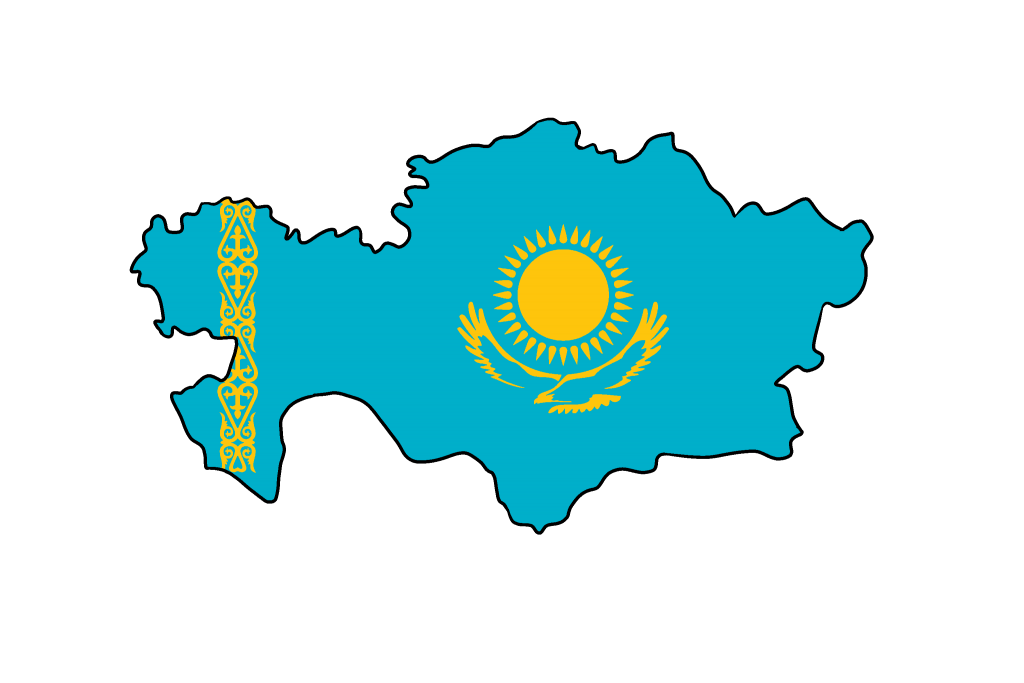