Jamaica has the fastest runner since they are the third country to have the most Olympic medals in running.

Jamaica’s national animal is the Doctor Bird which known for its’ swallowtail and known as one of the most outstanding hummingbirds.

Jamaica is in North America, with a population of 2.935 million people. Its’ capital is Kingston, and the currency is the Jamaican dollar. The official language is English. 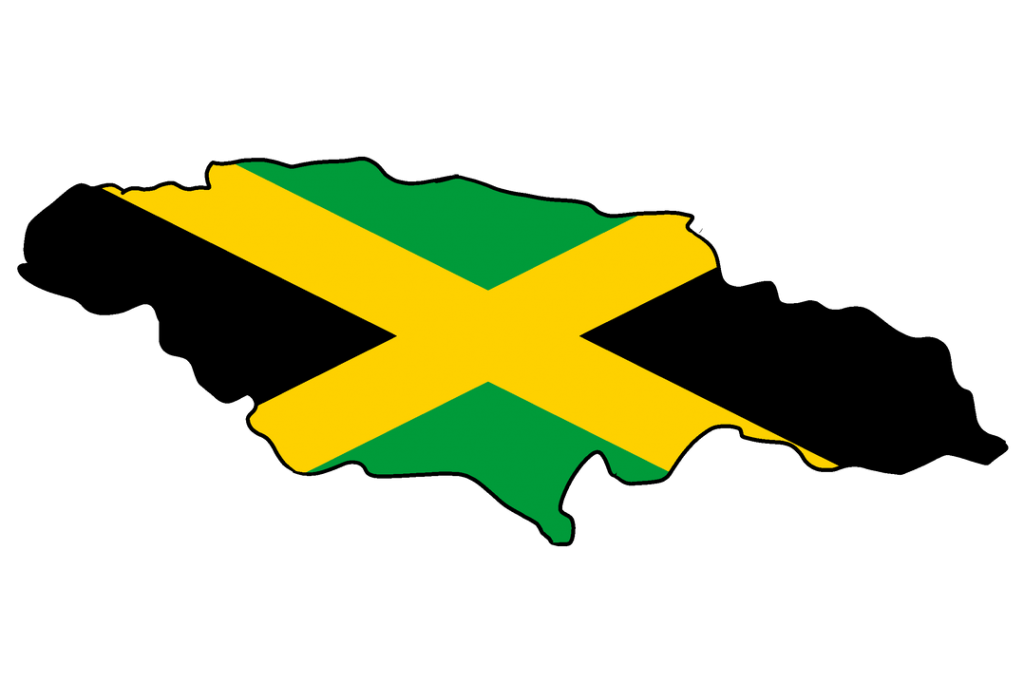 It has a World Heritage Site:

It also has one national park:

Also, check out the National Gallery of Jamaica and the Harmony Hall.