In the ancient times Iraq was known as Mesopotamia because the country lies between two rivers and was known for its extremely fertile land.

The oldest-known system of writing was developed in Iraq around the year 3200 B.C. and is known as cuneiform.

Iraq is located in southwestern Asia, with a population of 38 million people. Its capital is Baghdad, and their currency is the Iraqi Dinar (ID). The official languages are Arabic and Kurdish. 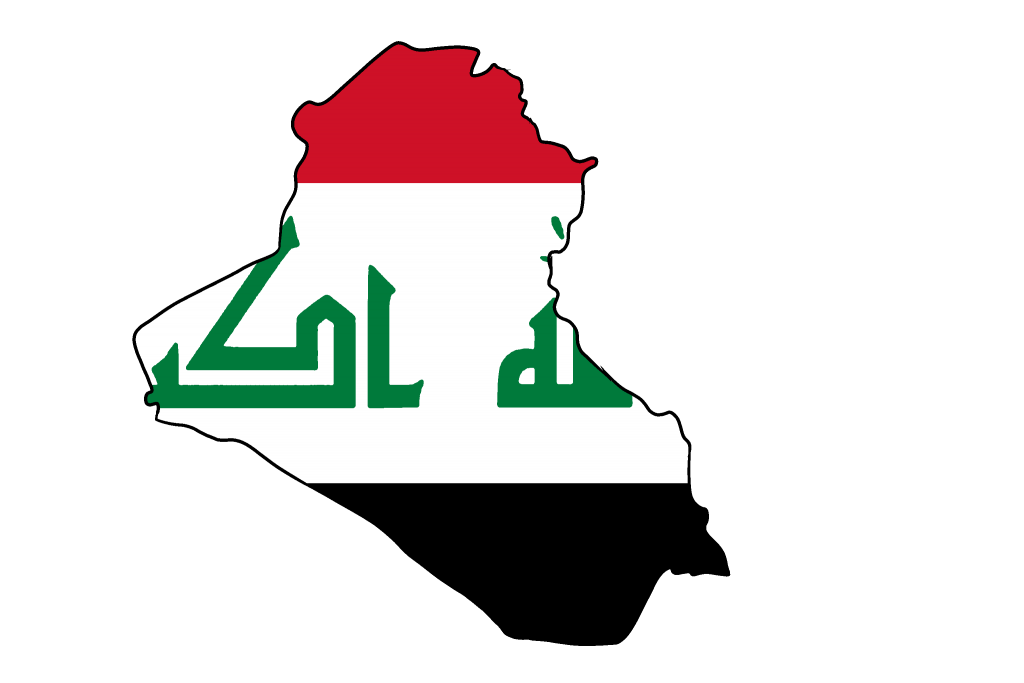 Also check out the Iraq Museum for more information about Iraq’s history.