In 1946 French Guiana became an overseas department of France.

France use to send some of its criminals to Devil’s island which is a prison colony of the coast of French Guiana. The prison was closed in the early 1500s.

French Guiana is an overseas department/region and single territorial collectivity of France on the northern Atlantic coast of South America in the Guianas, with a population of 0.29 million people. Its capital is Cayenne, and their currency is Euro. The official language is French. 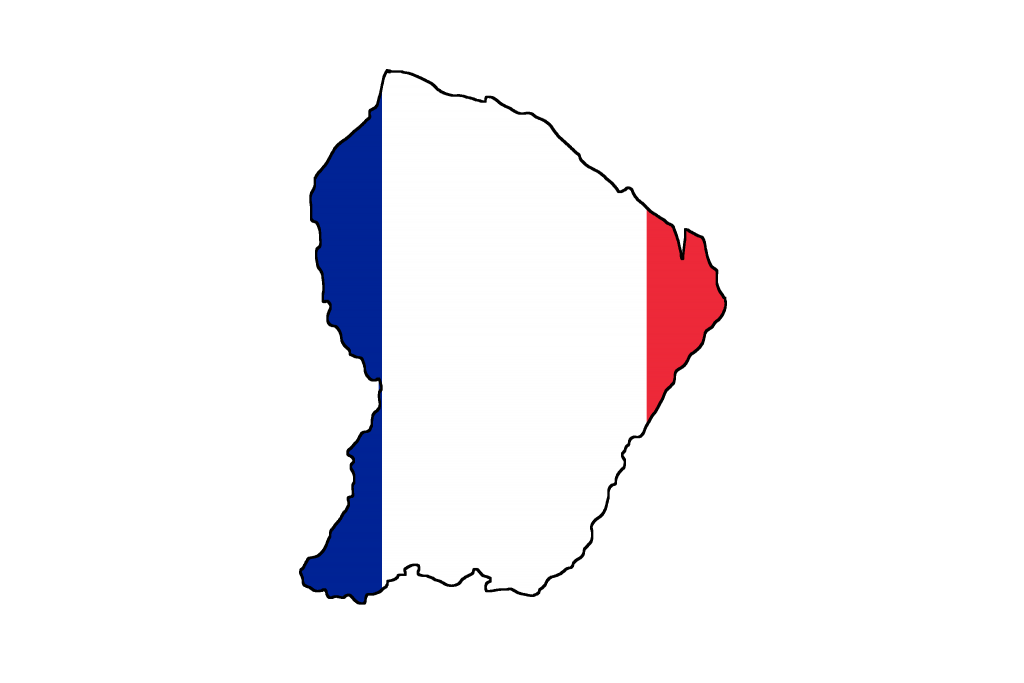 It has no world heritage site, but does have many nature reserves and protected areas including:

Also check out the National Museum of Natural History.