Ecuador’s biggest export is banana that everybody knows and loves. So big are its banana exports that Ecuador ranks as the top exporter of bananas in the whole wide world!

The name Ecuador comes from the word equator, which itself runs through the country only a few kilometers away from the capital city of Quito. It is one of the only countries in the whole world that’s named after a geographical feature.

Ecuador is in South America, with a population of 17.1 million people. Its capital is Quito, and their currency is United States Dollar(USD). The official language spoken in Ecuador is Spanish. 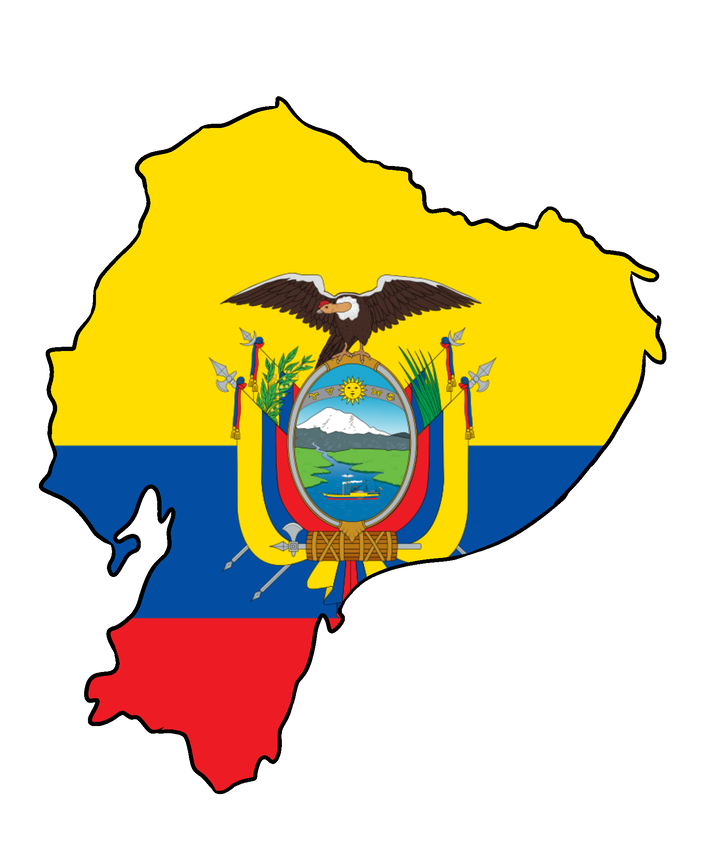