Saint Lucia is the only country that was named after a women and two Nobel Prize winners were born here.

Saint Lucia’s national animal is Saint Lucian Parrot is known for a species of parrot in the family Psittacidae.

Saint Lucia is in North America, with a population of 184,751 people and its’ capital is Castries, and the currency is Eastern Caribbean Dollar. The official lanauage is English. 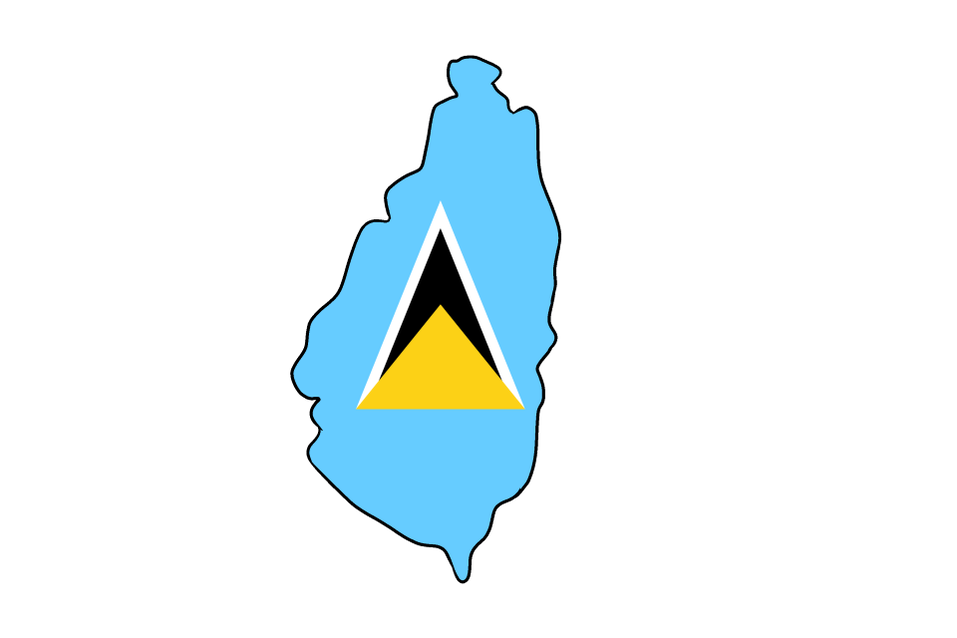 It also has one National Parks:

Also, check out the Zaka Art Cafe and the Eudovic’s Art Studio.