El Salvador is the smallest and most densely populated country in Central America.

El Salvador’s cell phone density is one of the largest in the world – 125 per 100 people!

El Salvador is in North America, with a population of 6.4 million people. Its capital is San Salvador, and their currency is United States Dollar(USD).The official language in Argentina is Spanish. 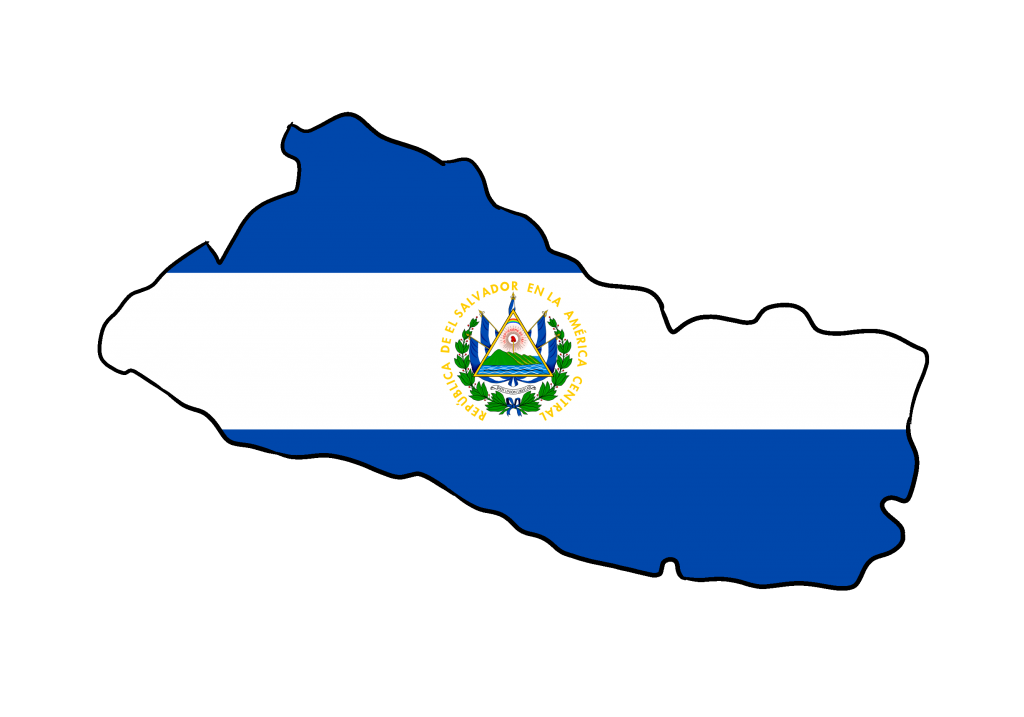 It has only one world heritage site which is Joya de Cerén Archaeological Site.