Dominica has nine volcanoes, one being Morne Diablotins which is a 6-hour hike.

Dominica national animal is a Sisserou parrot which is known for its pride and joy.

Dominica is in North America, with a population of 71,625 people. Its’ capital is Roseau, and the currency is the Eastern Caribbean dollar. The official language is Spanish. 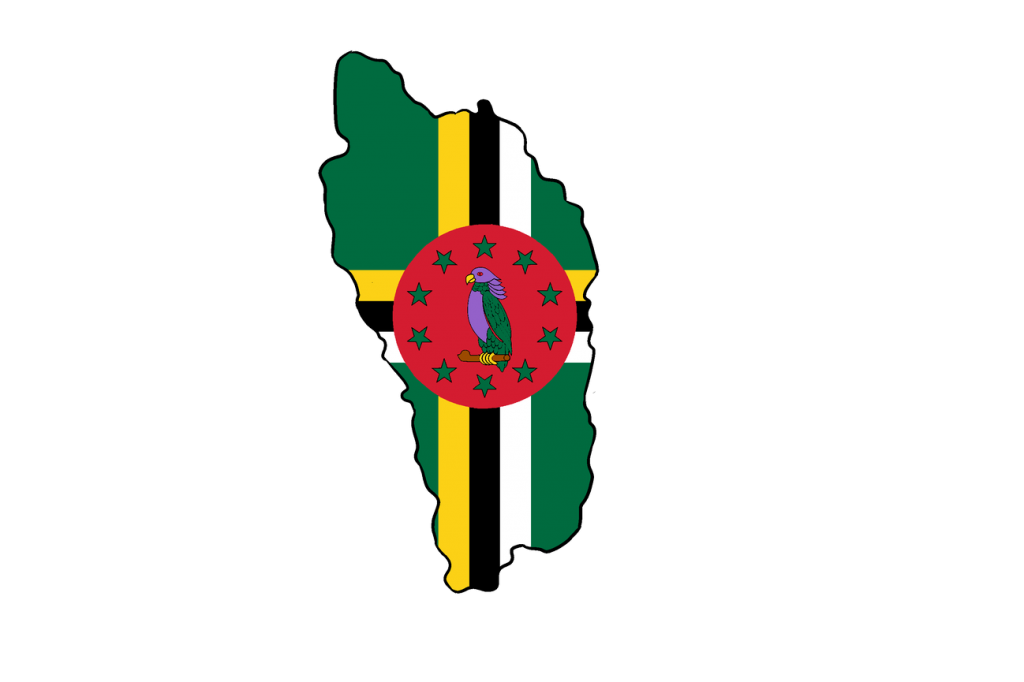 It has one world heritage site

It also has 10 National Parks including:

Also, check out the Roseau Museum and the Museum of Rum.