Curacao is known for having Islanders that speaks four languages.

Curacao‘s National animal is flamingo  which is known for having red-purple colored feathers.

Curacao is in North America, with a population of 159,849 people. Its’ capital is Willemstad, and the currency is Netherlands Antillean guilder. The official languages are English, Dutch, Spanish, and Papiamento. 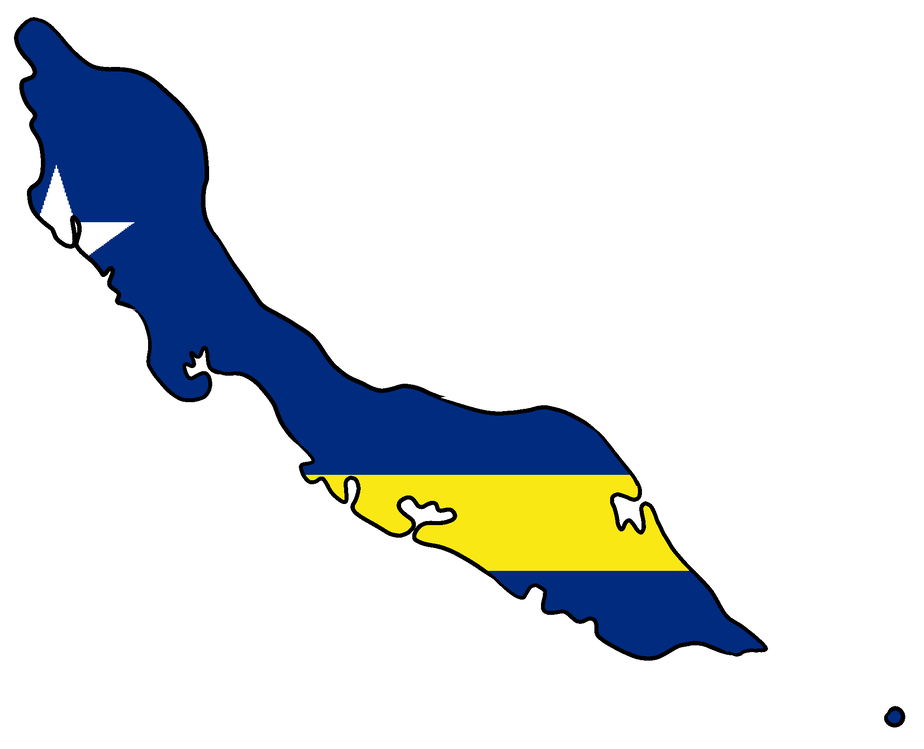 It also has 50 National Parks including:

Also, check out the Landhuis Bloemhof and the Gallery Alma Blou