Spain is an ancient country located in the western half of Europe. It is officially recognized as the Kingdom of Spain.

Spain is the largest producer of olives in the world.

Spain is in Southwestern Europe, with a population of 46.94 million people. Its capital is Madrid, and their currency is Euro. The official language in Spain is Spanish. 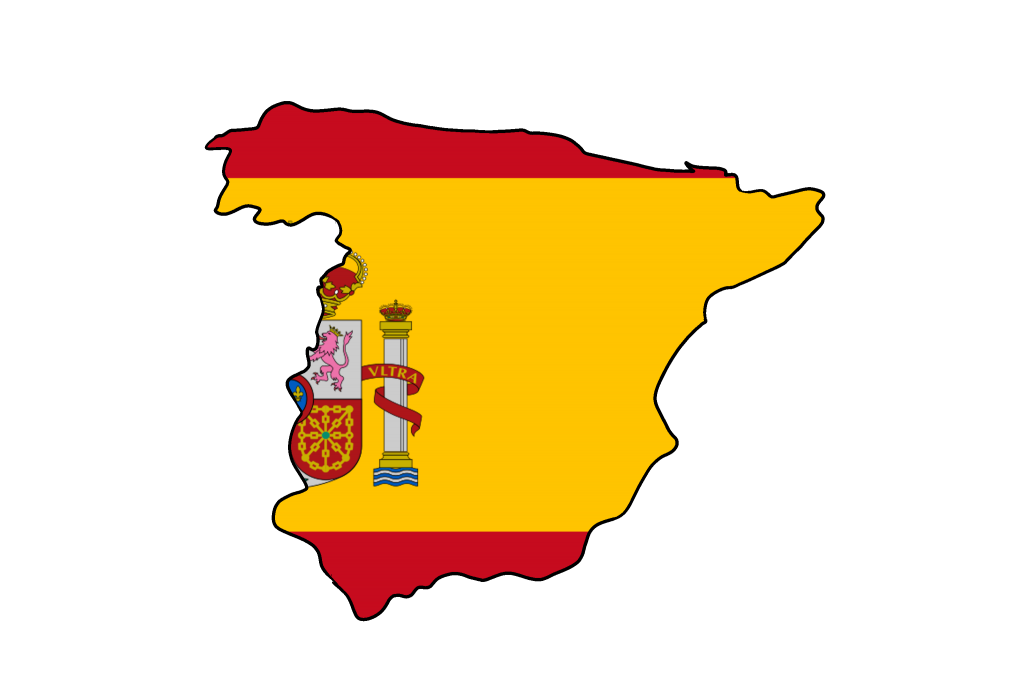 It has 48 world heritage sites including:

Also check out the National Art Museum of Catalonia and the the Prado National History Museum.