The famous Russian wooden doll, matryoshka, has a link to Japan. The story goes that Russian artist Sergey Malyutin, who was working on a design for a Russian wooden doll, was gifted a Japanese daruma doll, which had other dolls hidden inside it. The first-ever matryoshka, consisting of eight dolls, was made in the 1890s by wooden doll master Zvyozdochkin, who used Malyutin’s drawings.

Russia is in Eastern Europe, with a population of 144.5 million people. Its capital is Moscow, and their currency is Russian Ruble. The official language in Russia is Russian. 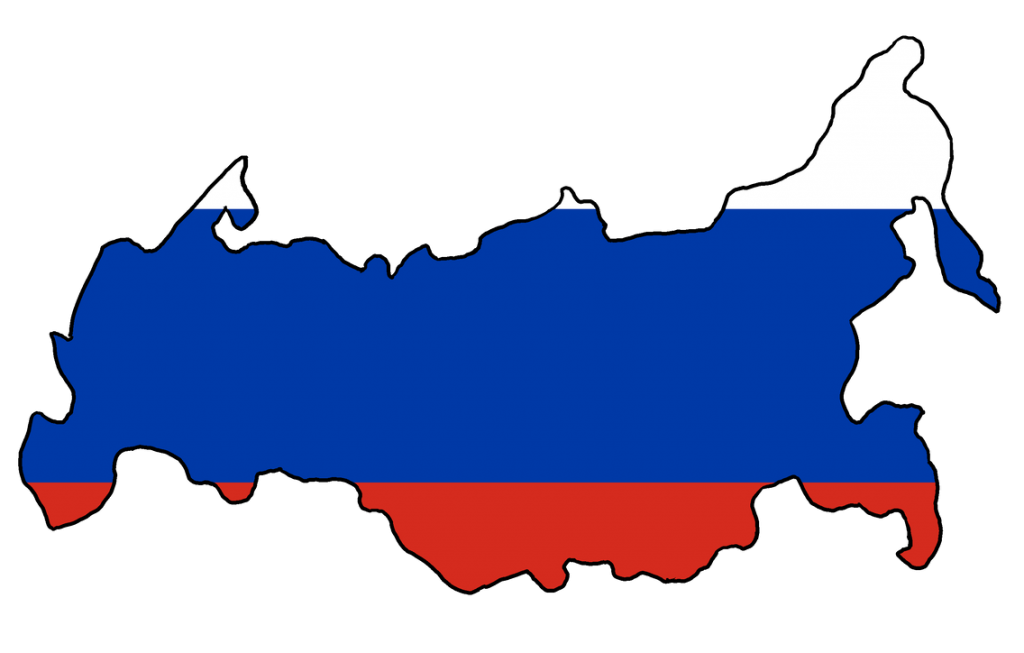 Also check out the National Art Museum of the Republic of Sakha and the State Historical Museum.

It has 29 world heritage sites including:

It also has 64 national parks including: