Poland’s constitution was the second in the world.

Poland has the second oldest University in Europe. The Jagiellonian University was founded by King Casimir III the Great in 1364.

Poland is in Central Europe, with a population of 37.97 million people. Its capital is Warsaw, and their currency is Polish złoty. The official language in Poland is Polish. 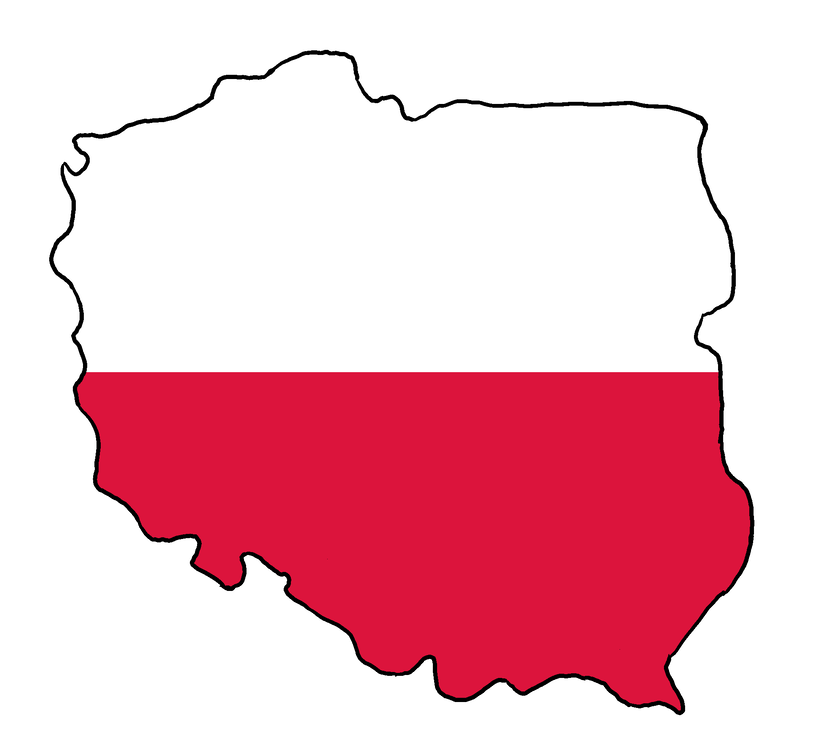 It has 16 world heritage sites including:

It also has 23 national parks including:

Also check out the National Museum in Warsaw.