There are three islands of Malta: Gozo, Comino and Malta.

Malta is a walkers paradise, with numerous tours to take visitors along the coastline of Malta and Gozo.

Mdina, the nation’s old, walled capital, only allows cars of residents on its roads.

The Republic of Malta is in Southern Europe, with a population of 493.6 thousand people. Its capital is Valleta, and their currency is Euro. The official languages in Malta are Maltese and English. 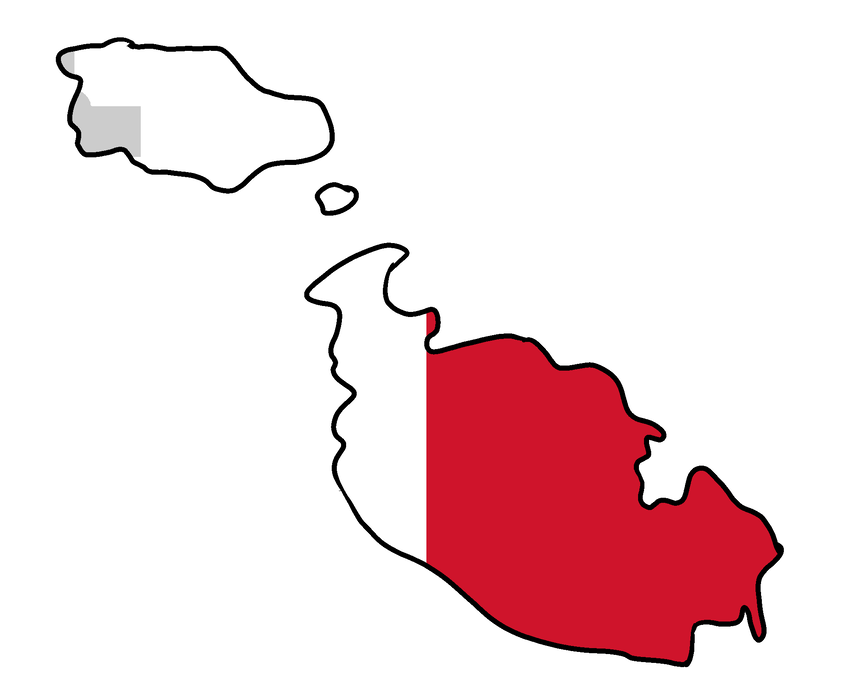 It has two national parks:

Also check out the MUŻA and the National Museum of Natural History.