The world’s smallest country is in side of Italy, the Vatican.

In the South of Italy, you will find Italy’s three active volcanoes: Vesuvius near Naples, Etna on Sicily, and Stromboli off the coast of Italy.

Italy is located in South Central Europe, with a population of 60.36 million people. Its capital is Rome and the currency is the Euro. The official language of Italy is Italian. 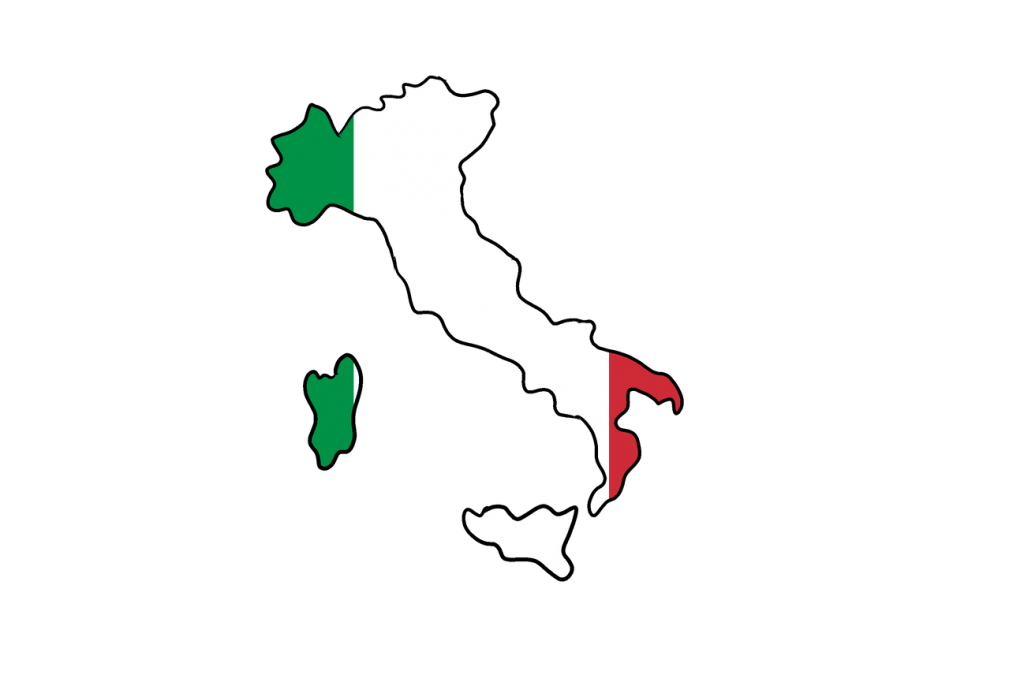 It has 55 world heritage sites including: