Gibraltar is also a heavily fortified British air and naval base that guards the Strait of Gibraltar, which is the only entrance to the Mediterranean Sea from the Atlantic Ocean.

Gibraltar has a population of 33,178 people. Its capital is Gibraltar, and the currency is the Gibraltan Pound. The official language spoken is English. 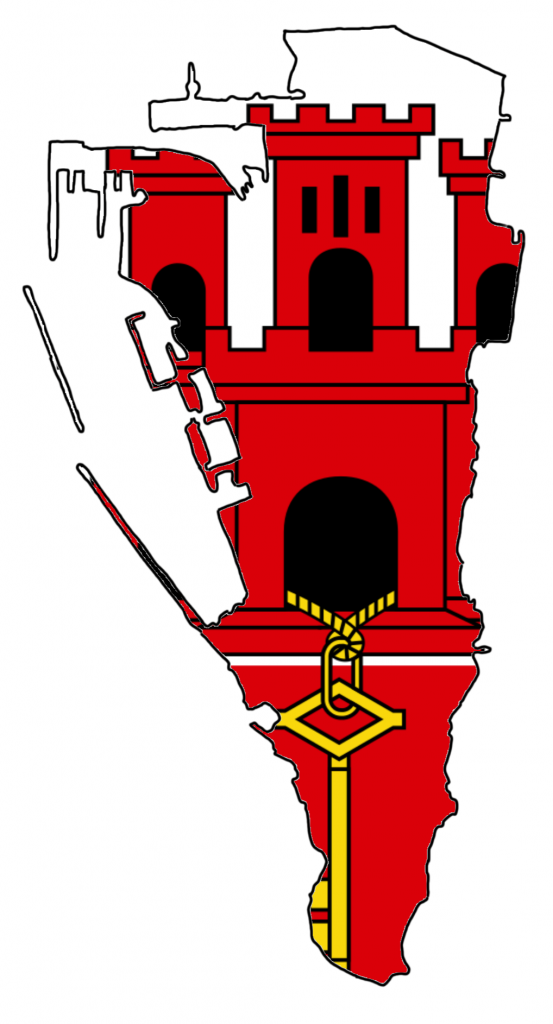 Gibraltar does not have any world heritage sites or national parks, but they do have various tourist attractions.

Also check out the Gibraltar National Museum for additional information.