The famous actress, Audrey Hepburn, was born in Brussels, the capital of Belgium.

Belgium is in Western Europe, with a population of 11.58 million people. Its capital is Brussels, and currency is Euro. The main languages spoken in Belgium are Dutch, French, and German.

The chocolate in Belgium is very famous. 220000 tons of chocolate are produced in Belgium per year. The Zaventem airport is the place where chocolate is being sold the most in the world. 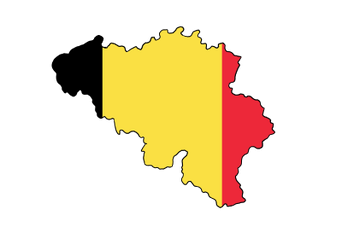 It also has six national parks:

It has 13 world heritage sites including La Grand-Place and Plantin-Moretus House-Workshops-Museum Complex.

Also check out the Royal Museums of Fine Arts of Belgium and the Museum of Natural Sciences.