Azerbaijan is a small country compared to the other larger countries it shares borders with, such as Turkey, Iran and Russia.

Neft Dashlar (Oily Rocks) is the first and largest town on stilts to be constructed at sea. It is located in the Caspian Sea and was built in phases after 1947.

Azerbaijan is in Transcaucasia, with a population of 10.62 million people. Its capital is Baku, and their currency is the Manat(AZN). The official language is Azerbaijanian. 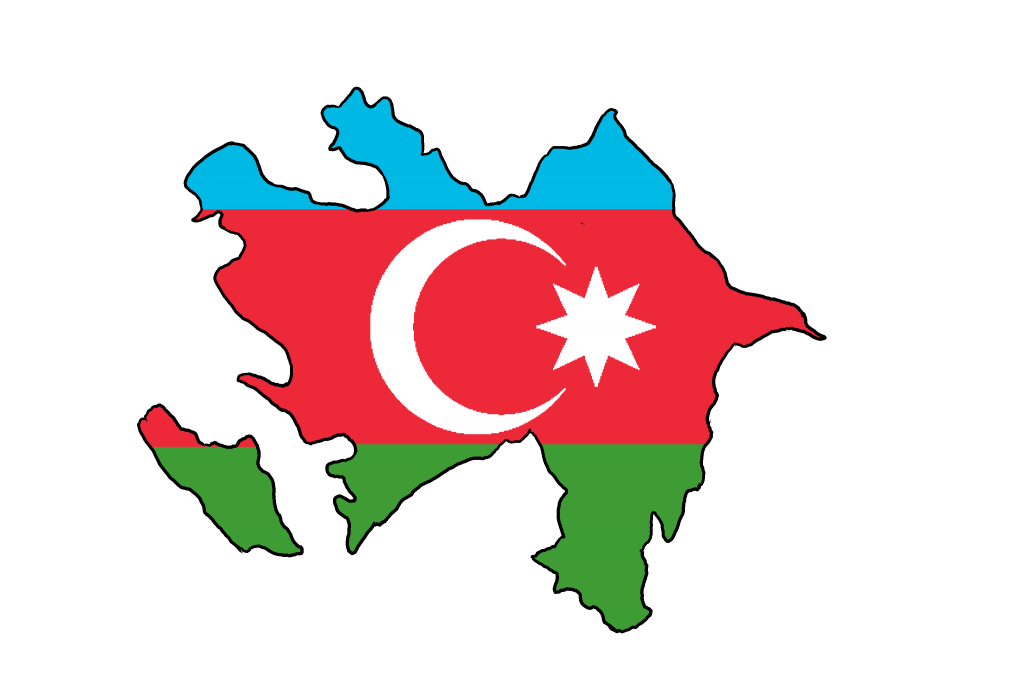 It also has ten national parks including: