Vienna, the capital of Austria, has the world’s oldest zoo which was founded in 1752.

Austria is a mostly mountainous country with the Alps covering the western and the southern parts and mostly gentle hills in the eastern and northern parts.

Austria is in Central Europe, with a population of 8.86 million people. Its capital is Vienna, and their currency is Euro. The official language in Austria is German. 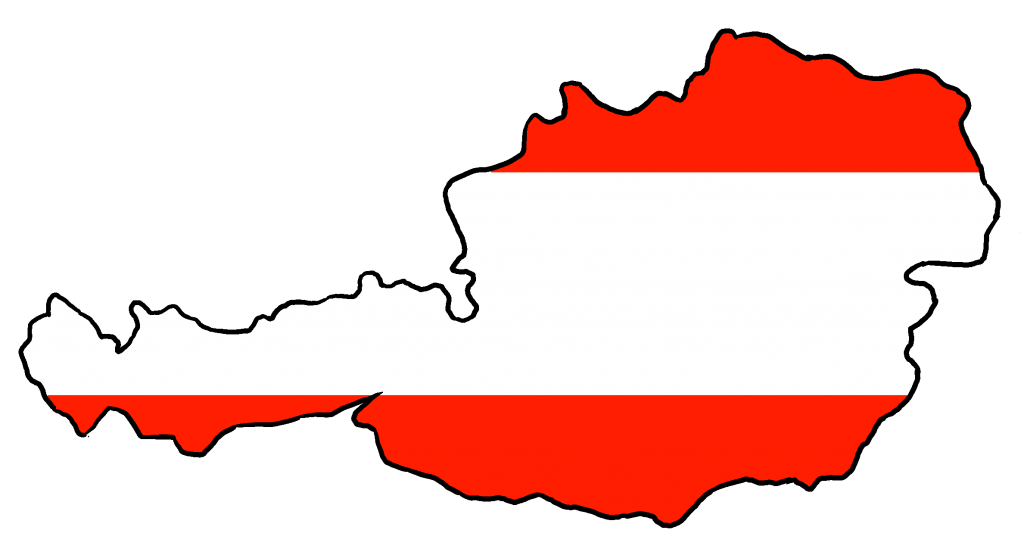 Also check out the Kunsthistorisches Museum and the Natural History Museum Vienna.