Tirana, the capital of Albania, is one of the only capitals without a McDonalds!

Albanian buses (called furgons) have no timetable, they depart when they are good and ready – or full.

Mother Teresa is the only Albanian to win a Nobel Peace prize, which she won in 1979 for her work helping the poor in Calcutta, India.

Albania is in Eastern Europe, with a population of 2.8 million people. Its capital is Tirana, and the currency is Lek. They speak Albanian. 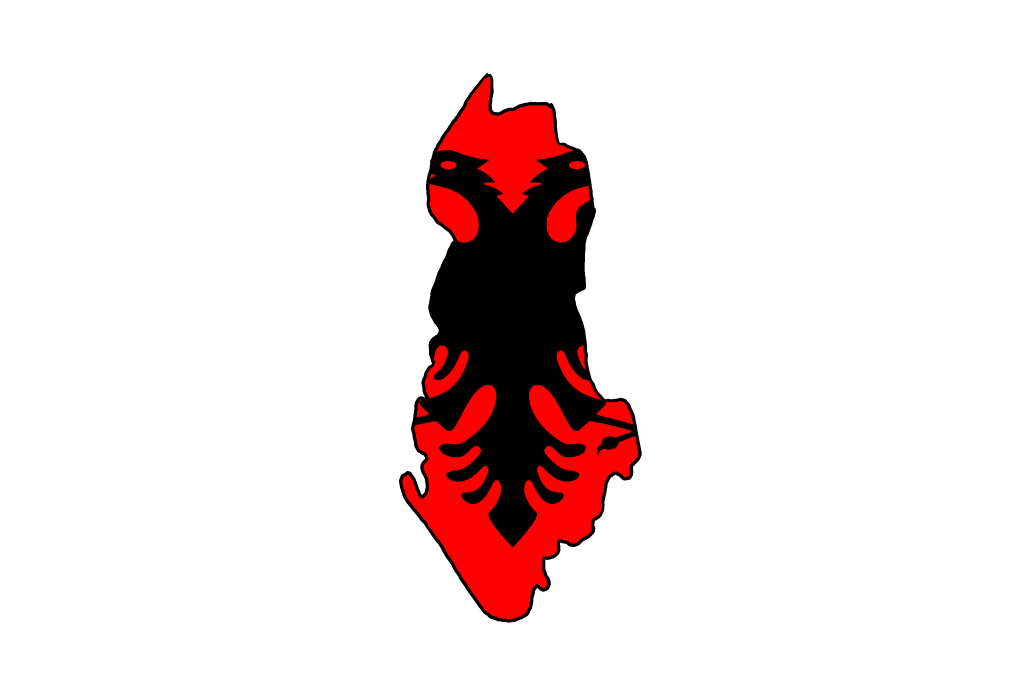 Also check out its National Gallery of the Arts and the Albanian National Museum.

It also has 14 national parks including: