Vanuatu is in Oceania, with a population of 292,000 people. The capital of Vanuatu is Port Vila. The currency used is the Vanuatu Vatu (VUV). The official languages are French, Bislama, and English.

Vanuatu is one of the least visited countries in the world, yet they rely on tourism to support their economy. This small country has a lot to offer to those that visit, including a volcano tour, bungee jumping, and the opportunity to visit a wrecked naval ship. 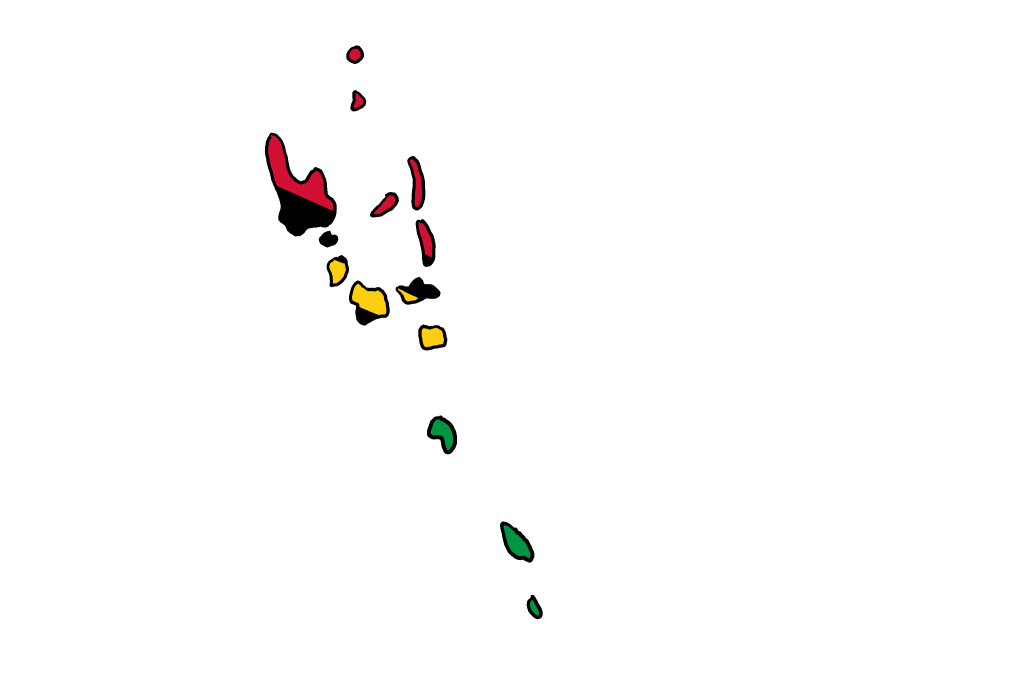 It also has many nature areas and parks including:

Be sure to also check out the National Museum of Vanuatu for extra information about Vanuatu!