The Pitcairn waters are in a near-pristine condition. These waters are home to the world’s deepest living plant known to man – a species of encrusting coralline algae.

Pitcairn Islands is in Oceania, with a population of 67 people. Its capital is Adamstown, and the currency is New Zealand Dollars (NZD). The official languages spoken are Pitkern and English. 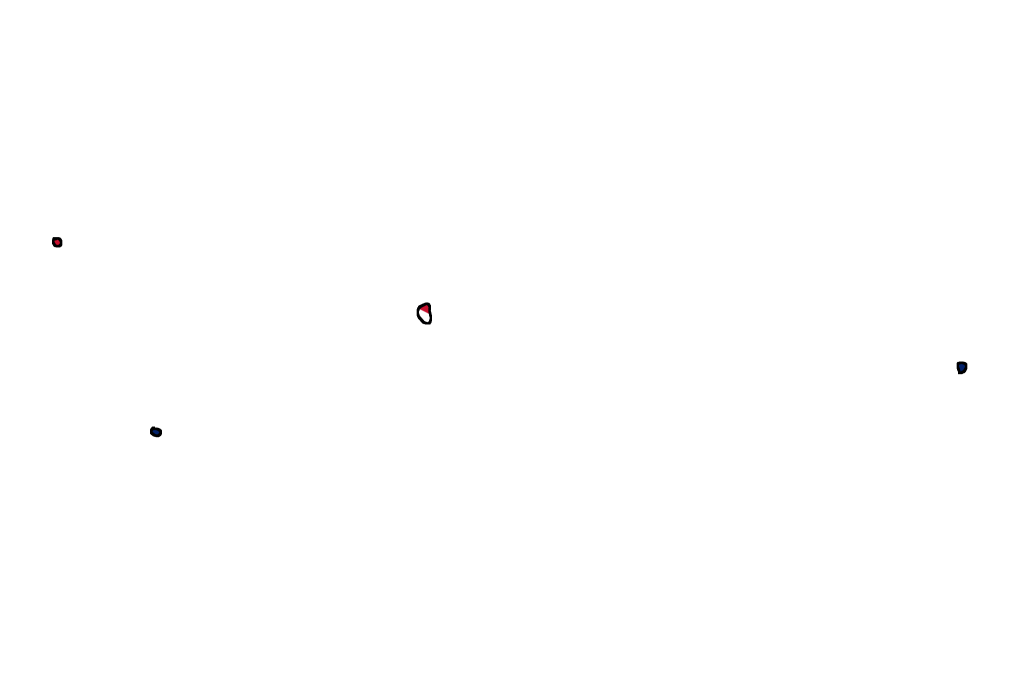 There are no national parks or world heritage sites.

Also check out the Pitcairn Islands Museum for additional information.