The island has its own university, Greenwich University, which moved to Norfolk Island in 1998 from Hawaii.

Norfolk Island is located in Oceania, with a population of only two thousand people. Its capital is Kingston, and the currency is Austrailian Dollar. The official languages spoken in the Norfolk Islands are Norfuk and English. 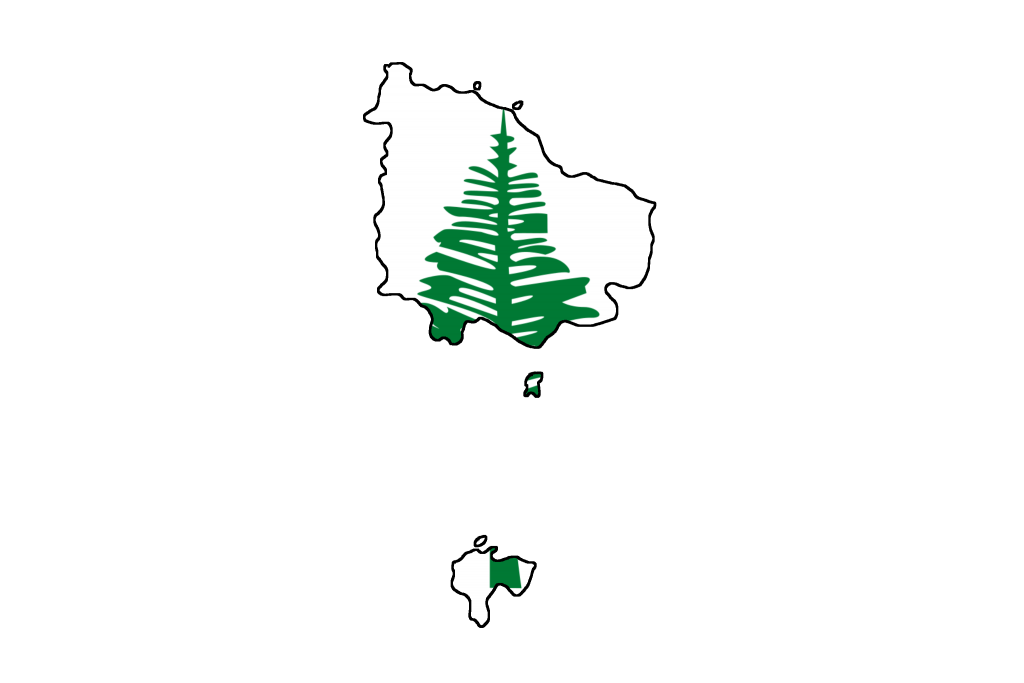 It has no world heritage site, but has 1 national park including: