Guam is in Oceania, with a population of almost 165,000 people. The capital of Guam is Hagatna. The currency used is the United States Dollar(USD). The official languages are English, and Chamorro.

Guam is an island surrounded by coral reefs. Instead of sand on the shores of Guam’s beaches, coral covers the land until it meets the water. 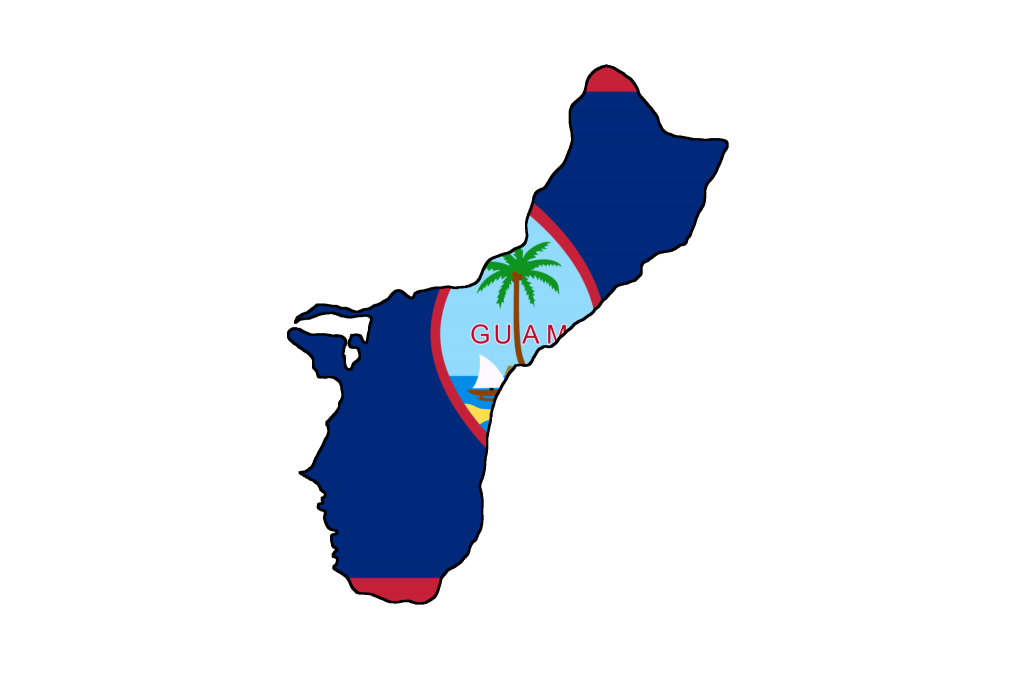 Also check out the Guam Museum for extra information about Guam!