South Korean men love makeup, spending close to US $900 million a year, or a quarter of the world’s men’s cosmetics. Up to 20% of the male Korean population is reported to use makeup regularly.

The microchips for Apple’s iPhones are made by the South Korean company Samsung.

South Korea has the world’s fastest wireless speeds on the planet, with an average download speed 33.5 megabits per second.

South Korea is in Eastern Asia, with a population of 52 million people. Its capital is Seoul, and their currency is (South Korean) Won (W). The official language of South Korea is Korean. 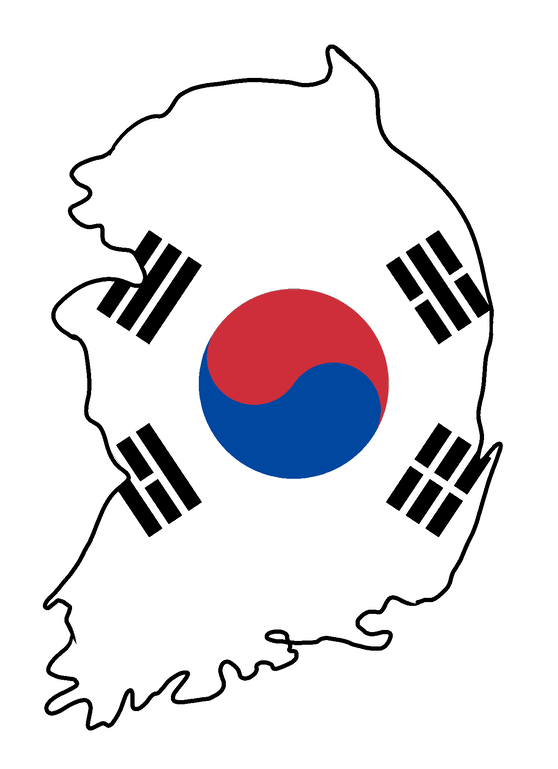 It has 14 world heritage sites including: