Jordan has ancient archeological sites in the middle of the capital.

Jordan borders many countries including Syria, Iraq, Israel, Saudi Arabia and Egypt. It also has the shortest coastline along the Red Sea where it borders Egypt.

Jordan is in Middle East, with a population of 10 million people. Its capital is Amman, and their currency is Jordanian Dinar. The official language spoken in Jordan is Arabic. 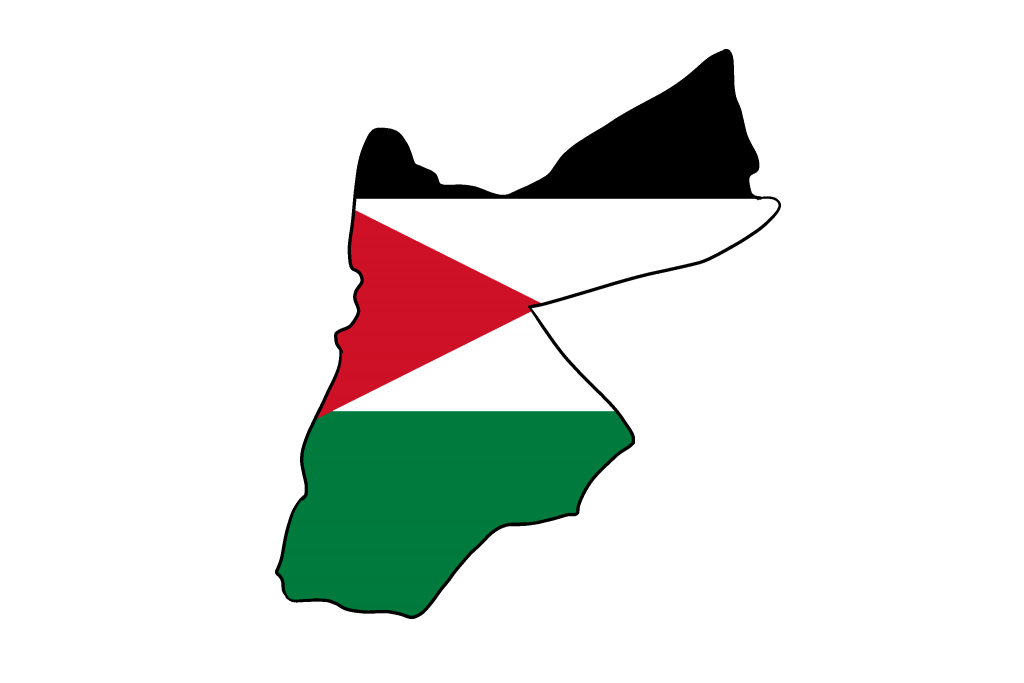 Also check out the Jordan National Gallery of Fine Arts and The Jordan Museum.

It also has 11 nature reserves including: