The highest point in Japan is mount Fuji which stands at 12,388 ft.

Japan has the third longest life expectancy in the world with men living to 81 years old and women living to almost 88 years old. The Japanese live on average four years longer than Americans.

Japan is located in East Asia, with a population of 126 million people. Its capital is Tokyo, and the currency is Yen.  The official language spoken in Japanese. 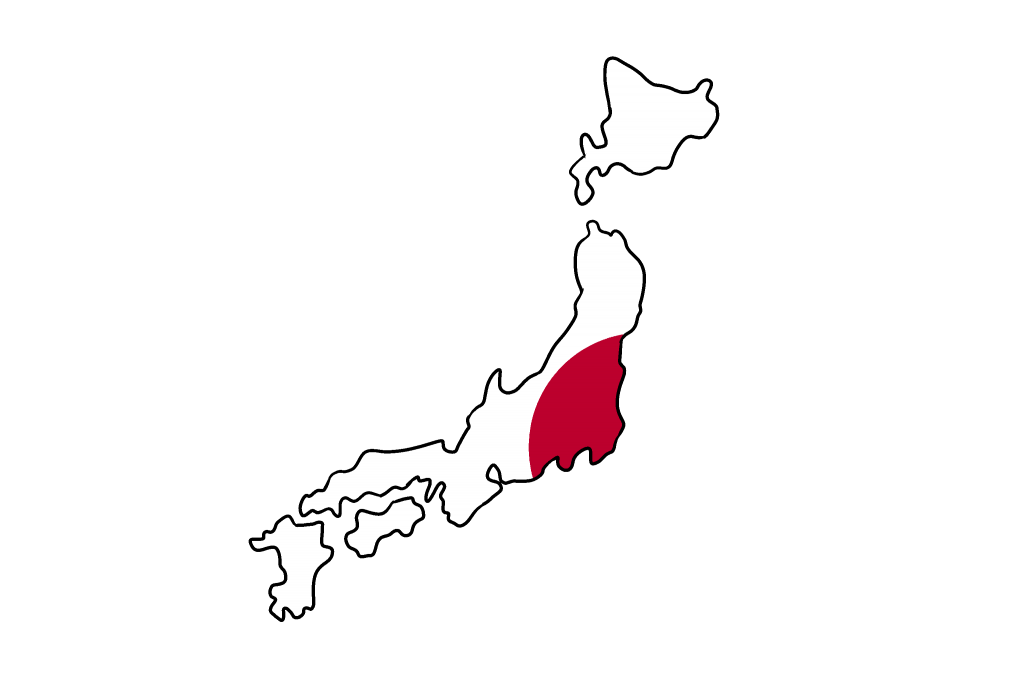 It has 23 world heritage sites including: