The capital of the Jewish state is Jerusalem. Jerusalem is a holy city for three religions: Judaism, Christianity, and Islam.

Israel is in the Middle East, with a population of 8.6 million people. Its capital is Jerusalem, and the currency is the New Israeli Sheqel (NIS).  The official languages spoken in Israel are Hebrew and Arabic. 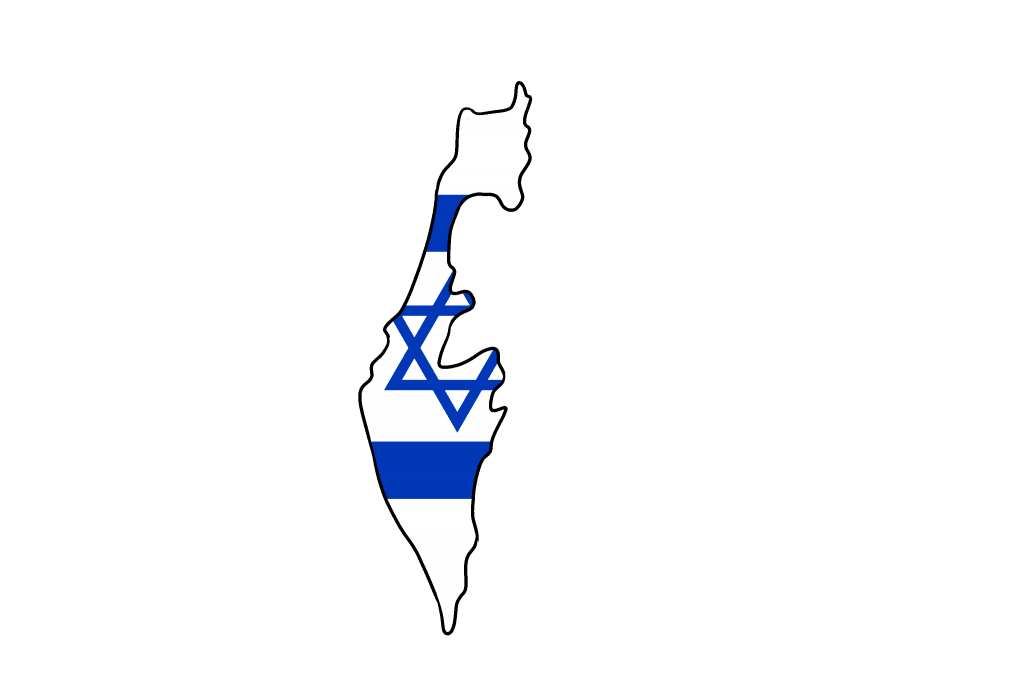 Also check out the Israel Museum and other attractions.

It has nine world heritage sites including: